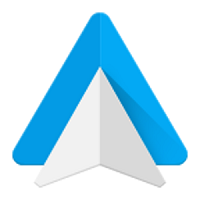 Android Auto is an Automobile Dashboard App which enables users to make or receive calls, read or send messages, get directions or play music while they drive 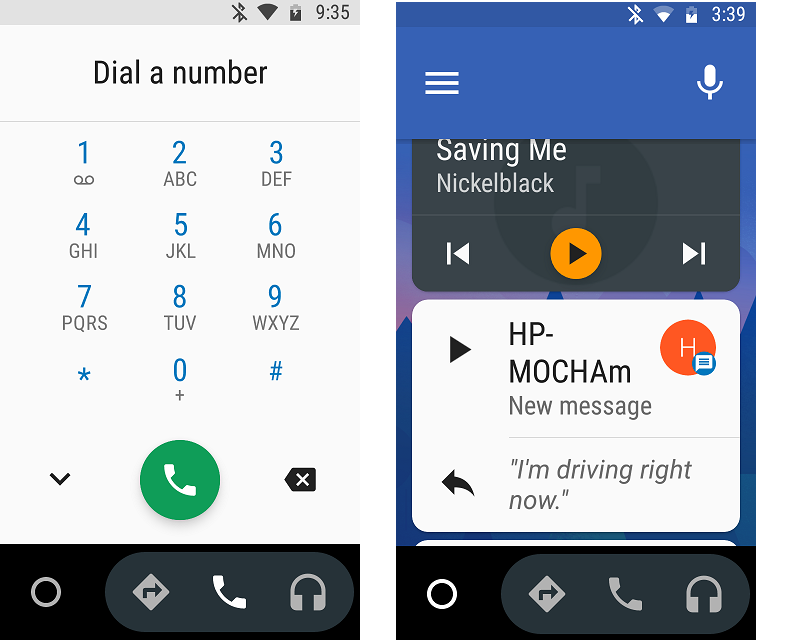 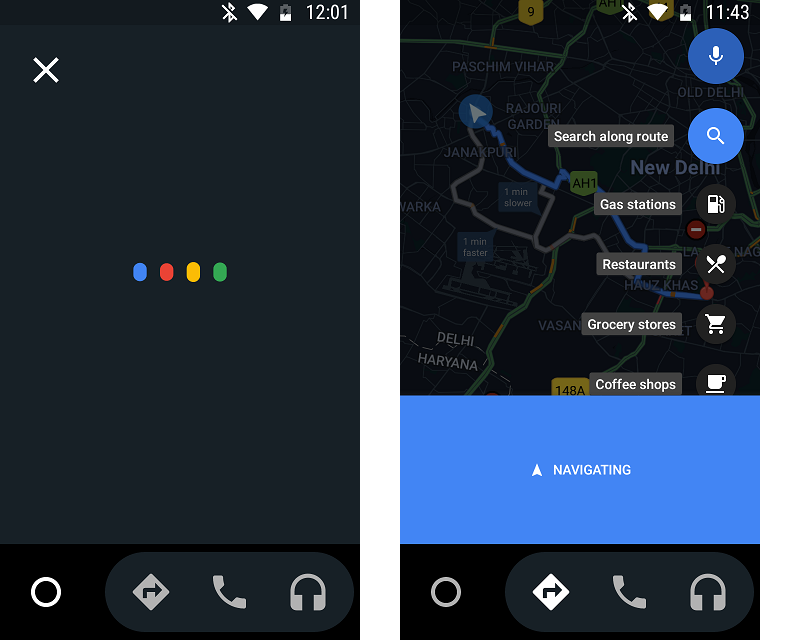 Since its launch in June 2014, Android Auto received mixed reactions and was under the wraps until a series of updates after 7th November 2016 update which made users interested again with improved compatibility and features.

Positive changes have started to flow but there is still a gap among users with Performance and Compatibility issues. Android Auto would have to continue to upgrade and improve in order to get Best-In-Class Infotainment Tag

PS: Check out our list of Top Automobile Apps: https://moftare.com/automobile-apps/