Samsung has been the leader from the past couple of years in terms of Smartphone units sold, but its Market Share is constantly dropping. Other prominent players in the Smartphone Market include Apple (consistent share), Huawei (trending upwards), Lenovo and Xiaomi. 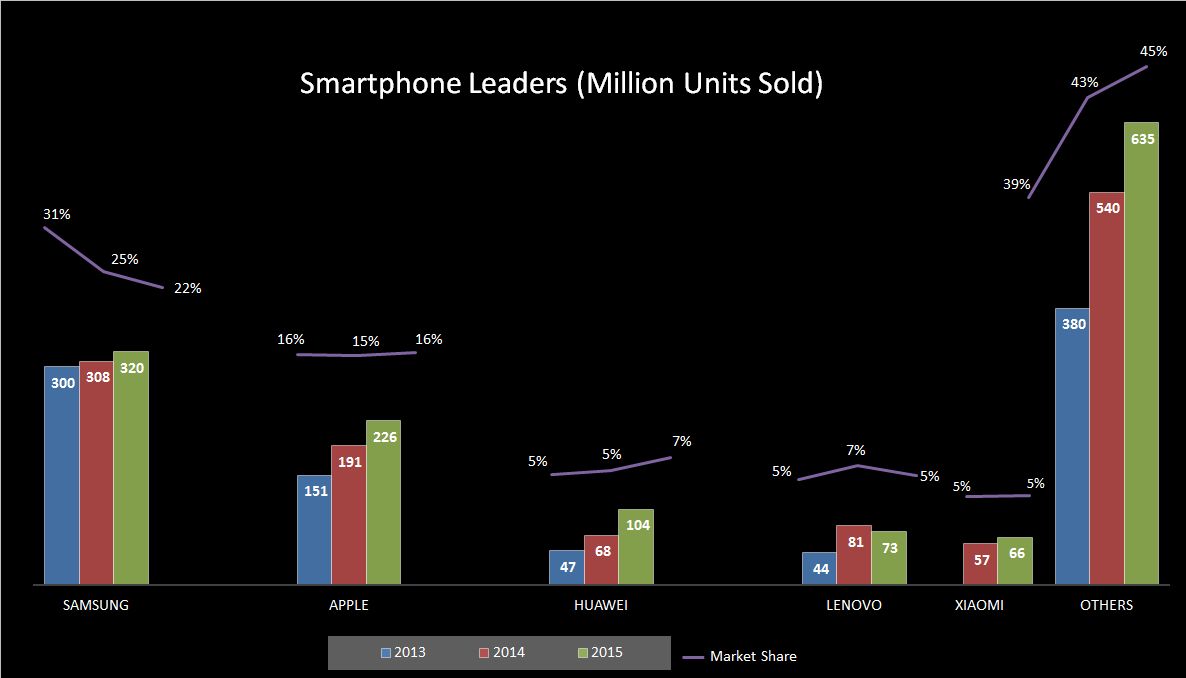 In early 2016, to improve on its declining market share, Samsung, Korea-based Smartphone giant, announced to have gone through a complete overhaul with a focus on Premium-end Smartphones costing $600 and above.

“We’ve now gotten to a point where we can secure a baseline profit even if the market stagnates, so long as we don’t make a bad mistake,” said Kim Gae-youn, vice president in charge of Samsung’s smartphone product planning. “I’m confident we can hold our ground.” 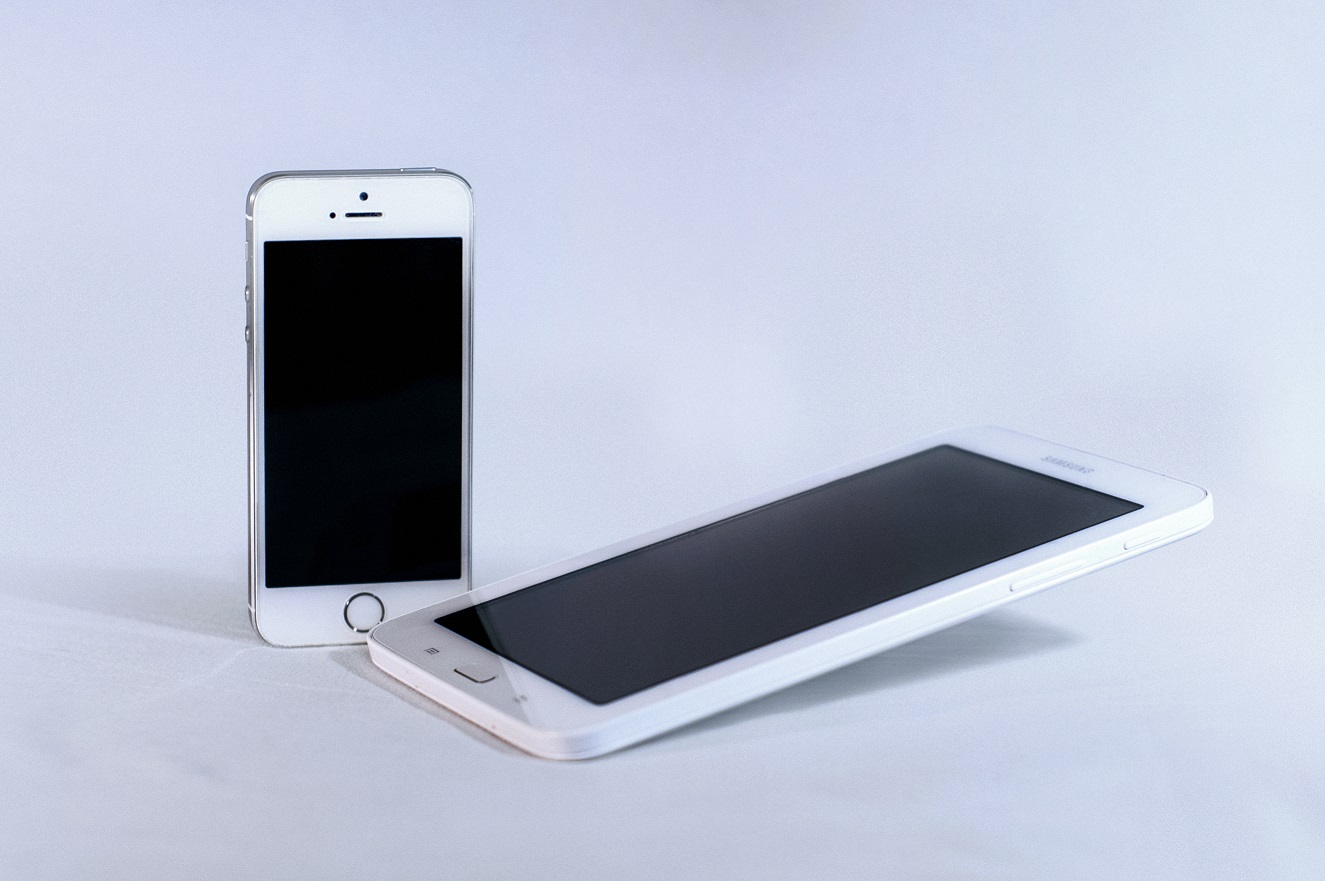 Apple, with consistent Market Share, was the first Smartphone player to introduce the concept of selling and using refurbished iPhones, but it was rejected by the environment ministry. Apple now faces tough competition with players such as Samsung, Intex, and Micromax on this plan.

Huawei has become the first Chinese smartphone company to sell 100 million units in a year fueled by budget smartphones and partnership with companies such as Google. Huawei also has a strong focus on Research & Development.

“Huawei owes its long-term growth to the sheer size of the ICT market, which is the driving force of digital economies around the world. However, our growth is also a direct result of strategic focus and heavy investment in our core businesses,” said Guo Ping, deputy chairman and rotating CEO at Huawei

Lenovo acquired Motorola Mobility from Google in October 2014 for approximately US$2.91 Billion and also incurred US$600 million as part of restructuring costs and US$300 million loss on its inventory as a part of Mobile Business reorganization. The company announced in early 2016 that it will focus on “dual-brand smartphone strategy” with its premium phones under ‘Moto by Lenovo‘ brand and budget phones under ‘Vibe‘ brand.

Xiaomi, with its direct selling strategy, is the market leader in China, according to a report by Weibo by Sino, a Chinese Research firm with 26% Market Share of the online sales in April 2016. In terms of offline sales, OPPO was on top of the list with 13.3% sales. 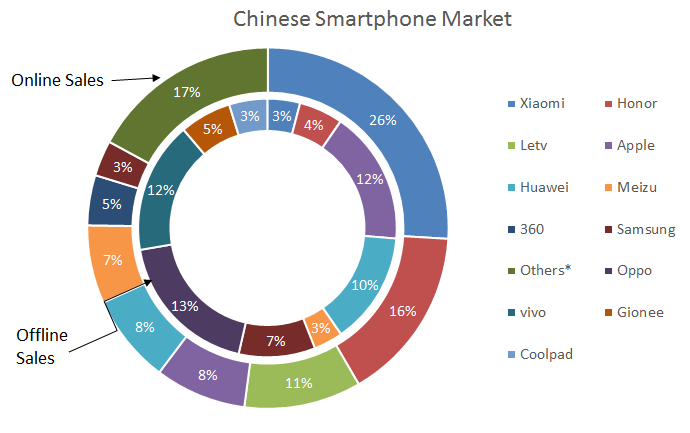 We don’t know if Samsung is going to retain its position next year or maybe some other player will make its entry into the Top 5 Smartphone Players, but one thing is for sure – Competition is going to be tough!